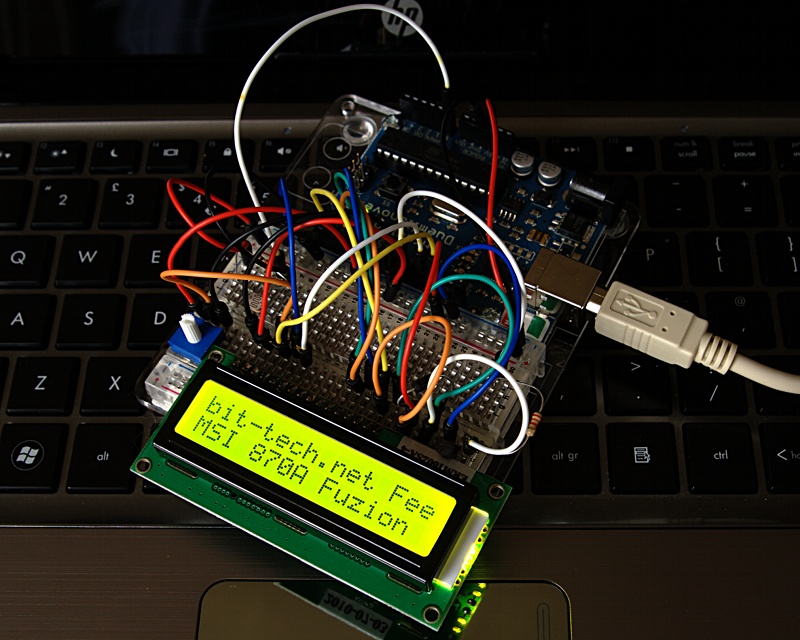 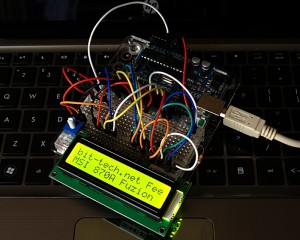 Free e-books for your Kindle 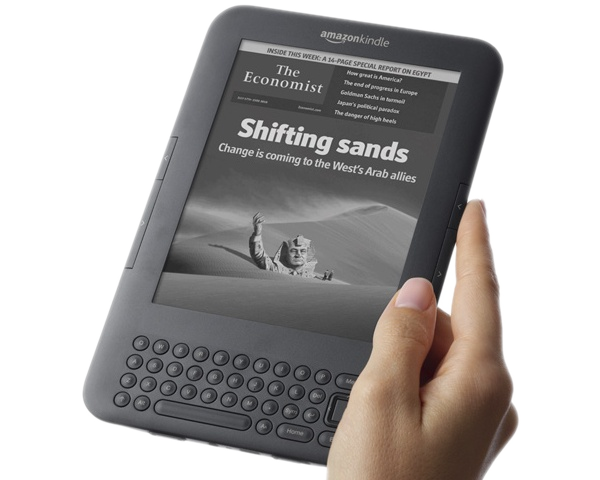 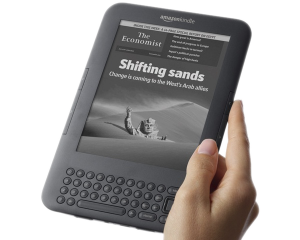 I’ve written an – in my not-so-humble opinion – interesting post on the cost of e-books for the recently-released Amazon Kindle and other eReader devices, which I’ve published over on my Freelance Site.

This week culminates in the launch of Amazon’s latest Kindle eReader,which means that thousands of gadget fanciers and avid readers alike will be getting their hands on a pretty special piece of kit – only to find that the surprisingly cheap price belies an expensive habit: electronic books can cost.

You should read it. It’s good. Honest. 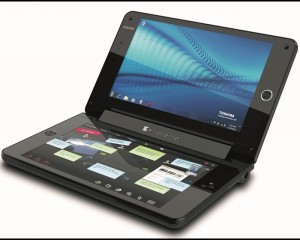 Toshiba has confirmed its plans to offer a dual-screen notebook similar to Microsoft’s Courier concept, to be added to its Libretto ultra-mobile range.

The Libretto W100 ditches a traditional keyboard in favour of a second display with multi-touch technology – when you want to type, an on-screen keyboard with haptic force-feedback functionality appears. It’s unlikely to be comfortable for typing long documents, but it should be no worse than typing on an Apple iPad.
Both displays are 7in and 1024×600 resolution, and can be addressed independently – it’s possible to have a web browser on one screen and a word processor on the other, for example – and used in both portrait and landscape mode.  Interestingly, despite its small size Toshiba hasn’t opted to use Intel’s popular Atom processor, instead using the more powerful 1.2GHz Pentium U5400 chips along with 2GB of RAM and a 62GB hard drive to power a full installation of Windows 7.
Sadly, Osaki has been cagey on pricing details: the current run of the Libretto W100 is to be limited, as the company wants to get feedback from a small number of users before planning a wider launch of an updated mass-produced version later in the year.
16May 2010

Okay, so the title is a misnomer – it’s more of a kitbox.  Still, it’s my new toy and I’ll love it and hug it and never let it go.

The kitbag – designed as a one-grab container for everything I’m likely to need if I have to cover a story, excluding pen and paper which I always have on or about my person anyway – contains:

All the above is wrapped up nice and securely in an aluminium flight case with foam lining from Maplin.

The bag isn’t finished quite yet – I’ve got a replacement flash unit for the K100D arriving next week, after I carelessly broke mine, but once complete it’ll do quite nicely for covering events.